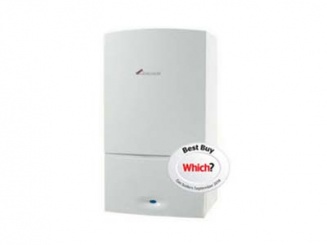 Kick-starting the heating season in true award-winning style, we continue to be the best gas-fired boiler brand boasting the highest customer satisfaction score of 89%. Our boilers were also found to stand the best chance of remaining fault free, compared to the twelve other boiler brands surveyed, achieving a reliability score of 79%.

The customer score is calculated by taking into account each survey respondent's overall satisfaction with their brand of boiler and the likelihood of whether they would recommend it to a friend. Two in five (42%) who have bought a boiler in the last six years own a Greenstar gas-fired boiler.

The summary of the report stated: "Worcester continues to be the best gas-fired boiler brand. It's customers are the happiest of any brand's customers in our survey, with a great customer score of 89%. Its boilers also stand the best chance of remaining fault free, compared with the 12 rival gas boiler brands included in our survey."

We were also mentioned for our greenstar oil-fired range , which includes 28 different products and received a customer satisfaction score of 79%. 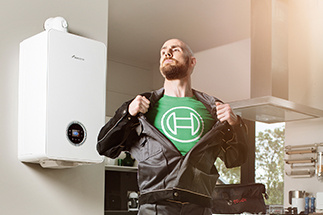 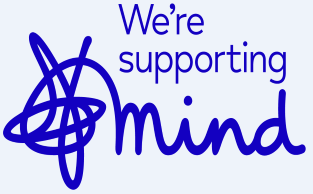