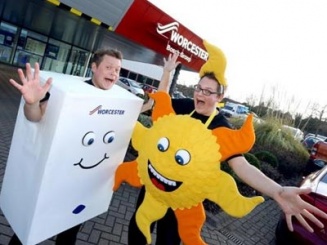 To encourage children across the region to think about the environment we have commissioned a play with Worcester Live to raise awareness of energy usage through a creative play.

The play is targeted at 7-11 year olds and will tackle the subject of energy efficiency in an appealing and humorous manner, with appearances from Bobby the Boiler and Solar Sam.

Children from Oasis Academy Warndon were the first to enjoy the play and 50 more schools in Worcestershire will be visited by the energy efficient characters.

The play was written by Chris Jaeger from Worcester Live and the lead roles are played by two renowned actors from Worcester's local theatre. The partnership was developed as part of our ongoing commitment to the local community.

We are also encouraging the children in the region to take part in their national Environment 2020 art competition where they can show their ideas of what an energy efficient world looks like.

For more information on our E2020 competition click here 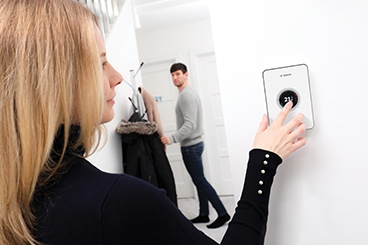