The safety and well-being of our customers and colleagues is always our number one priority, even more so now with the ever-changing progression of the Coronavirus outbreak. Read our policy 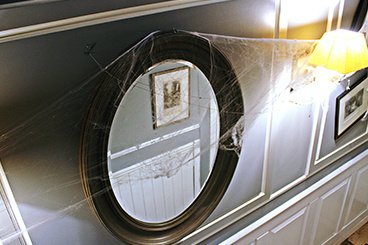 With Halloween days away, Worcester Bosch reveal which DIY jobs give Brits the creeps this spooky season – and Southerners come out far worse!

As Halloween draws closer, Worcester Bosch, the UK’s leading boiler manufacturer, has revealed which everyday DIY jobs ‘scare’ Brits the most. From building flat pack furniture to topping up boiler pressure, we reveal the household tasks that are found most frightful this Halloween!

It seems the mere thought of DIY is enough to give some Brits a fright, with almost half (45%) of the 1,000 homeowners surveyed confessing that they either do not look forward to completing tasks around the home or never complete DIY jobs.

A massive two-thirds (69%) of people said that they feel nervous before completing a task for the first time – regardless of what it is – and women fare worse with 76% nervous of first-time tasks compared to 62% of men. Our survey also found that 16-24-year olds were likely to be the most fearful when taking on a new task, whereas 25-34-year olds are marginally the most confident age group.

As for the worst culprits that strike fear into the hearts of Brits… these are the biggest three:

Building flat pack furniture (26%) and painting walls and ceilings (21%) also receive honourable mentions as the fourth and fifth scariest tasks, whilst replacing light bulbs, garden maintenance and stripping wallpaper respectively were all deemed the least frightening in our survey.  Just 13% of respondents found replacing light bulbs a ‘scary’ task, with Brighton residents the most likely to be spooked by it (21%).

With lockdowns increasing our time inside, over a third (38%) of those surveyed have also done more DIY since pre-COVID-19. However, as we move into chillier months, many will put off DIY, with more than half (54%) stating that they are guilty of avoiding household tasks in Autumn and Winter.

However, some of these tasks are far simpler than we think. Martyn Bridges, Director of Technical Communication and Product Management at Worcester Bosch, explains that one thing we shouldn’t fear is topping up boiler pressure, “Your boiler pressure is usually indicated on a dial by the boiler, with the optimum pressure usually between 1 and 1.5 when the system is cool. If your boiler has lost pressure, this is something you can quickly resolve yourself.  You can check your boiler user manual or watch our video on re-pressurising your heating system.”

He also reveals that bleeding radiators, whilst sounding daunting, is perfectly normal: “Air can build up in your heating system over time, causing gurgling sounds, or the tops of your radiators feeling colder than you would expect. Bleeding the radiators can make sure your heating is working at full efficiency and keeping your house warm throughout. After bleeding your radiators check your boiler pressure as you may need to top that up if it has dropped below 1 bar.” 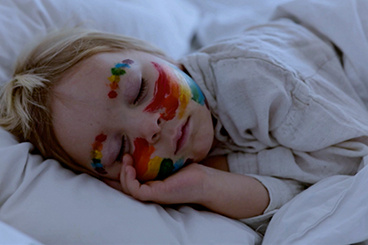 We've conducted a sleep survey to see who in the country gets the most sleep.

We reveal which DIY jobs give Brits the creeps! 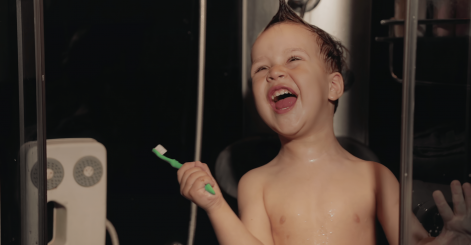 Before Everything, there's Bosch. Worcester Bosch

We are thrilled to announce the launch of our brand new advertising campaign, ‘Before everything, there’s Bosch. Worcester Bosch’.